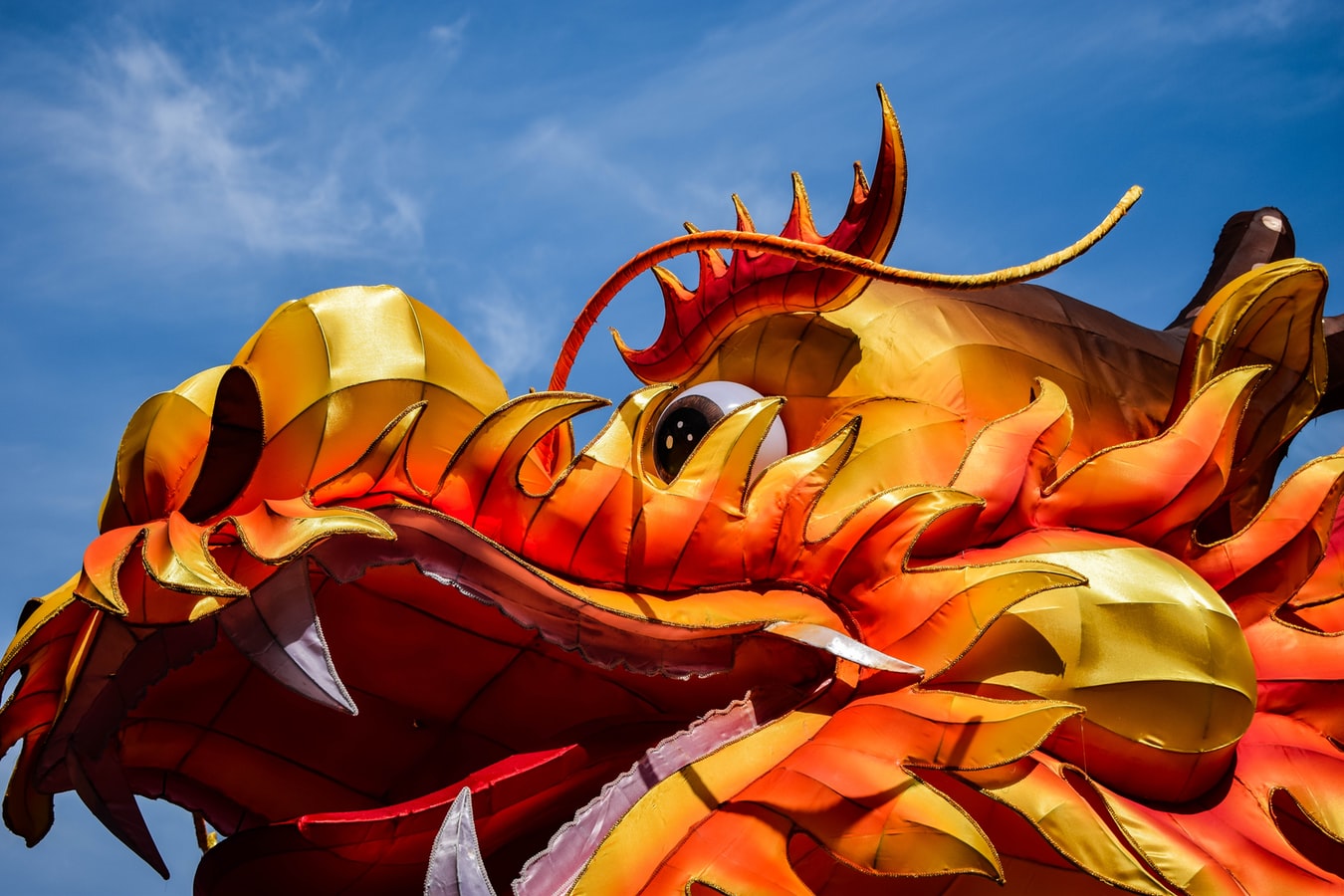 As one of the four most significant and known festivals of the Chinese culture, you might have heard of the Duanwu Festival or Dragon Boat Festival, before. This event celebrates family and reunion, just like the other three, but also puts good health in the spotlight. That’s why, instead of “Happy Duanwu Festival!”, Chinese usually greet each other with “Good Health on Duanwu Festival!”. But how did this special feast originate, why is it also known as Dragon Boat Festival, and what does Zongzi have to do with it? We’ll tell you all about it.

There are multiple folk tales about the origin of the Festival. The most accepted theory in China is that Duanwu Festival was organized to celebrate and commemorate Qu Yuan (343–278 BC), a great patriotic poet in ancient China. Qu Yuan was a dedicated politician who put forward numerous advocates that contradicted with the benefits of the aristocracy back then. Loved by the common people, but hated by the upper class. It’s even been said that one time the noble class threw Qu Yuan off the stage and banished him from the state. Depressed and discontented, Qu Yuan drowned himself in the Miluo River on May 5th. In order to protect his body from the fish, the common people threw bamboo-wrapped rice dumplings, also called Zongzi, into the river to feed them. That’s why Zongzi became a traditional food at the Festival.

Another theory was that the celebration of Duanwu Festival began long before Qu Yuan. Out of worship for dragons (unlike western culture, the dragon is an auspicious symbol in Chinese culture), people made wooden boats that were shaped and decorated in the form of a Chinese dragon. The boat size varied by region and took 30–60 people to paddle it. This theory probably tells something about the naming of the festival in English.

As mentioned, Dragon Boat Festival is a health-related holiday. Duanwu, the 5th of May on Lunar calendar, is believed to be the middle of a year. According to Traditional Chinese Medicine, May is the “Poisonous May” as it is the time when Ying and Yang are fighting each other. Ying gives rise to dampness which is harmful to the human body, causing series of diseases. Thus, Duanwu is a critical time to pray for blessing and exorcise evil spirits to ward off disease. Traditional practices include hanging mugwort, drinking realgar wine, binding five-colored thread, and wearing scent bags. Many of these extreme health-related customs have dwindled over the years. However, there are two aspects that never faded away.

The first is the Dragon Boat Racing. This event is still held in China every year. Teams from neighboring villages or cities gather to compete and celebrate friendship with one and other. During these races, dragon boat teams paddle harmoniously and rapidly, accompanied by the sound of beating drums. It is believed that the winning team would have good luck and happy life in the following year.

The second is the traditional food we mentioned before in the first tale of origin, Zongzi. This kind of triangle-or-rectangle-shaped sticky rice dumpling is made of glutinous rice filled with various fillings, is wrapped in bamboo or reed leaves, and tied with soaked stalks or colorful silky cords. The flavors of Zongzi differ from one region to another across China. It can be Zongzi of meats, beans, nuts, or even no filings at all. Overall, they are divided into the sweet and the salty family. Generally, salty Zongzi is favored in the south and sweet in the north. The popularity and affection for Zongzi during the festival sometimes make us wonder why Duanwu Festival is not called Zongzi Festival.

Gotten curious about the festival and want to visit this year? Remember, the festival date is based on the lunar calendar, therefore the date varies from year to year on the Gregorian calendar, before booking your flight.