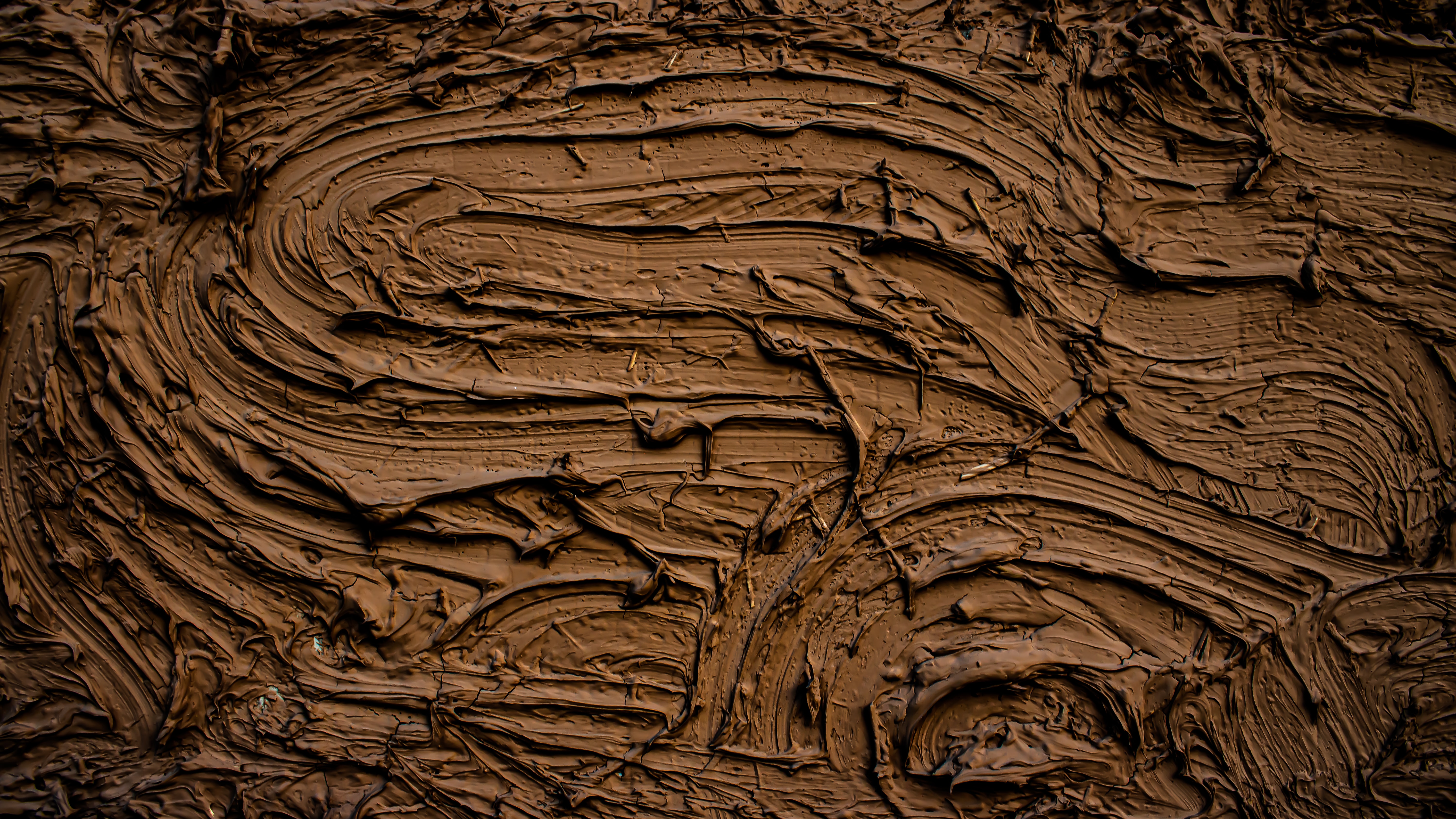 Inviting bright colors, aroma’s and tastes. China is known for a wide variety of tasty foods such as hotpot, dumplings, and Peking duck. But have you ever heard of the ‘dark cuisine’? These are dishes or ingredients with distinctive local characteristics that may be unacceptable in appearance or odor to people from other cultures or countries. Make sure you get past the exterior, they’re surprisingly tasty! This article features the second Chinese delicacy: century eggs.

What makes the egg so unattractive?

As most dishes with a remarkable, unattractive smell and appearance, century eggs are also a preserved food kind. Although the name suggests otherwise, traditional Century Eggs aren’t preserved for a century, but for five months instead – which is still a long time as ‘normal’ eggs can be kept good in the refrigerator for less than a month. The long d increased the pH and sodium content. Then the eggs are rolled in a mass of rice chaff, to keep the eggs from adhering to one another, before they are put into cloth-covered jars or tightly woven baskets. Slowly, the mud covering the eggs hardens into a crust that stays there a few months. Afterwards, the eggs are ready for consumption.

Today, a new way has been developed to make century eggs. The modern method is soaking raw eggs in a solution of table salt, calcium hydroxide and sodium carbonate for 10 days, followed by several weeks of aging while wrapped in plastic. Using solution significantly improves the efficiency of the process, and replacing clay with plastic makes it more hygienic, and improves nutritional value and flavor.

This long process of preserving the eggs, is the reason why century eggs look so unattractive. Muddy and dirty on the outside, brown jelly, translucent white, and a vaguely visible yolk on the inside. When cut in half it’s even described as devil’s eyes. As you can guess, the smell isn’t too good either. But is it really that terrible? We assure you it’s not. Century eggs are 100% edible, safe, and can be very tasty when eaten in a proper way! A good century egg should have: (1) an intact shell, (2) translucent brown/white with patterns that are likened to that of pine branches, and (3) a solid and dark green yolk. The peeling process should go effortlessly as well.

Recipes such as sliced century eggs with tofu, triple-colored steamed eggs (steamed century eggs with fresh eggs and salty preserved eggs) and century egg lean pork congee, are good dishes to start off your egg journey. This last one is most definitely the favorite of Cantonese people and something you might want to try yourself. The eggs really complete this dish and makes it stand out from a regular pork congee. The eggs are cut into quarters or eighths and simmered with the seasoned marinated lean slivers of pork before added to the rice congee. Doesn’t sound that bad right? Using century eggs as seasoning for another dish, instead of the main ingredient is definitely the best way to get used to the unique flavor. And just a final argument to get you on our side; eating century eggs once in a while can be good for your health as they are rich iron, methionine (required amino acid) and vitamin E. Ready to try this surprising Chinese delicacy?