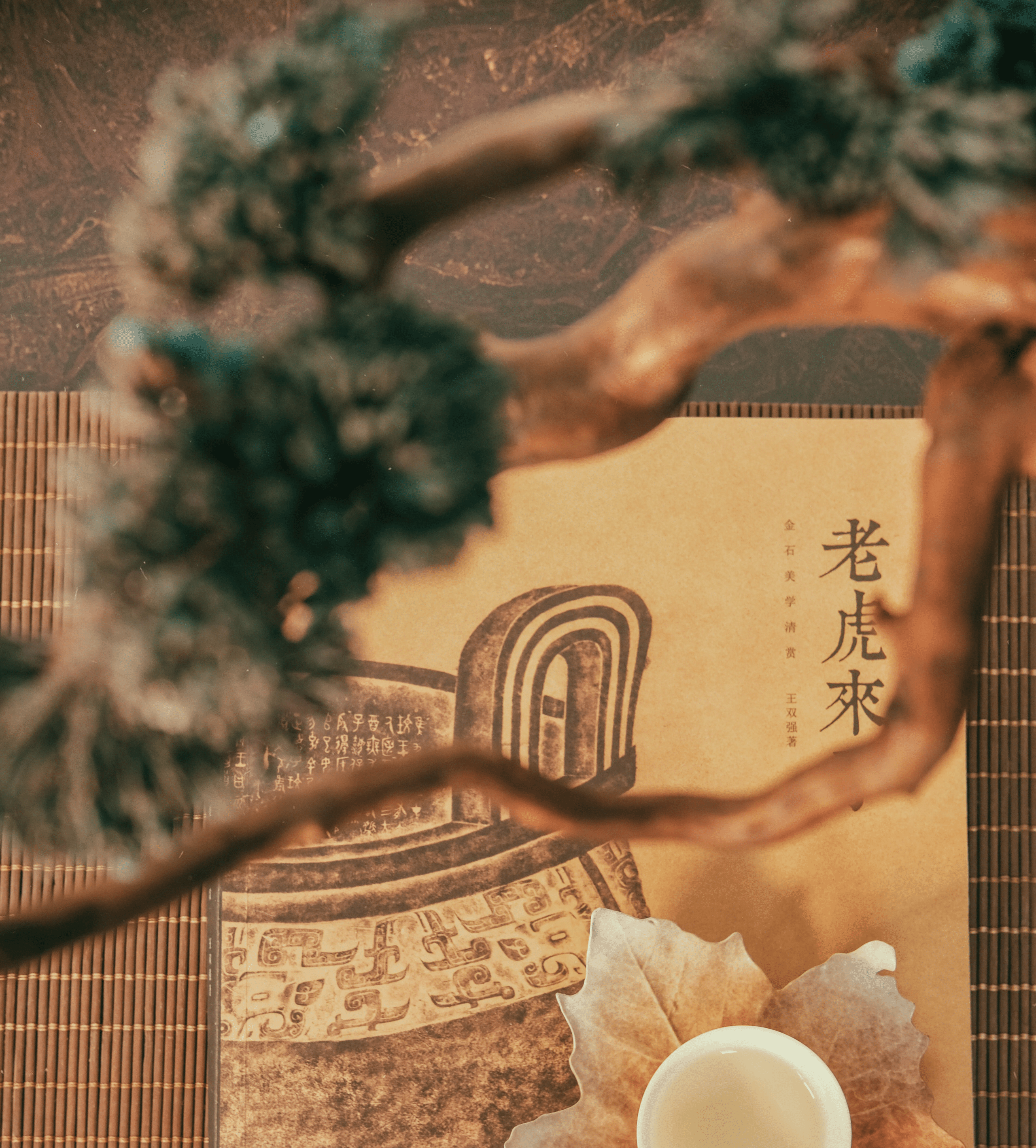 Tea: a “mistake” that took over the world

Lots of different flavors, tea ceremonies, habits, and rituals: China has the world’s biggest tea culture since the product finds its origin there. Over 6000 years ago, the drink was discovered by accident. While Shennong, a famous ancient figure in China, was boiling water in the wild. While it was supposed to be just water in his cauldron, a few leaves managed to stick to the pot, turning the water yellow. A discovery that has now taken over the world.

Shennong noticed that this ‘special water’ quenched his thirst and refreshed his mind. A new drink that gained popularity quickly. Soon not only Chinese citizens were drinking tea, but it even conquered the hearts of the imperial family. While the number of flavors and ways of cooking tea grew, tea became one of the most important aspects of the Chinese culture. A culture that made its way to the rest of the world.

People in every country enjoy tea as a provider of comfort and a moment of peace, and it is also the center of many social rituals. Just think of the afternoon tea of the British. Tea has grown into the number one drink of our, exceeding the total consumption of other beverages such as wine, coffee, and cocoa. Whatever place you visit: tea is on the menu.

While making tea may sound like just soaking leaves in water, but in fact, there are a lot of types of tea to choose from, that all taste different. There’s not only the general division of popular teas like green tea, black tea, dark tea, and Pu’er tea, but because these flavors are produced in different areas there are hundreds of varieties. For example, green tea includes West Lake Longjing, Biluochun Tea, and Xinyang Maojian, and that’s just only three of the popular ones. Each variety of tea will have a different taste due to the weather and climate of the year of production. Also, even the taste of the same tea produced in two adjacent mountains will be slightly different. They all have one thing in common though: they all originate from China.

The popularity of tea all over the world isn’t a big surprise, as it is a pure natural drink, which also tastes good. On top of that drinking tea can be really beneficial to your health of various ingredients such as catechins, cholestenone, caffeine, inositol, folic acid, and pantothenic acid. Nowadays, more people are starting to understand tea and pay attention to the health aspects and benefits.

The medical value of the drink is shown in many studies. Long time use can prevent diseases. You might know that this hot beverage can make you feel better and counter common diseases like colds and fevers. Did you know drinking tea can lower the risk of some major diseases such as heart problems, high blood pressure, and even cancer?

Not a tea drinker yet? Discover one of the many flavors to find your match and reap the benefits!