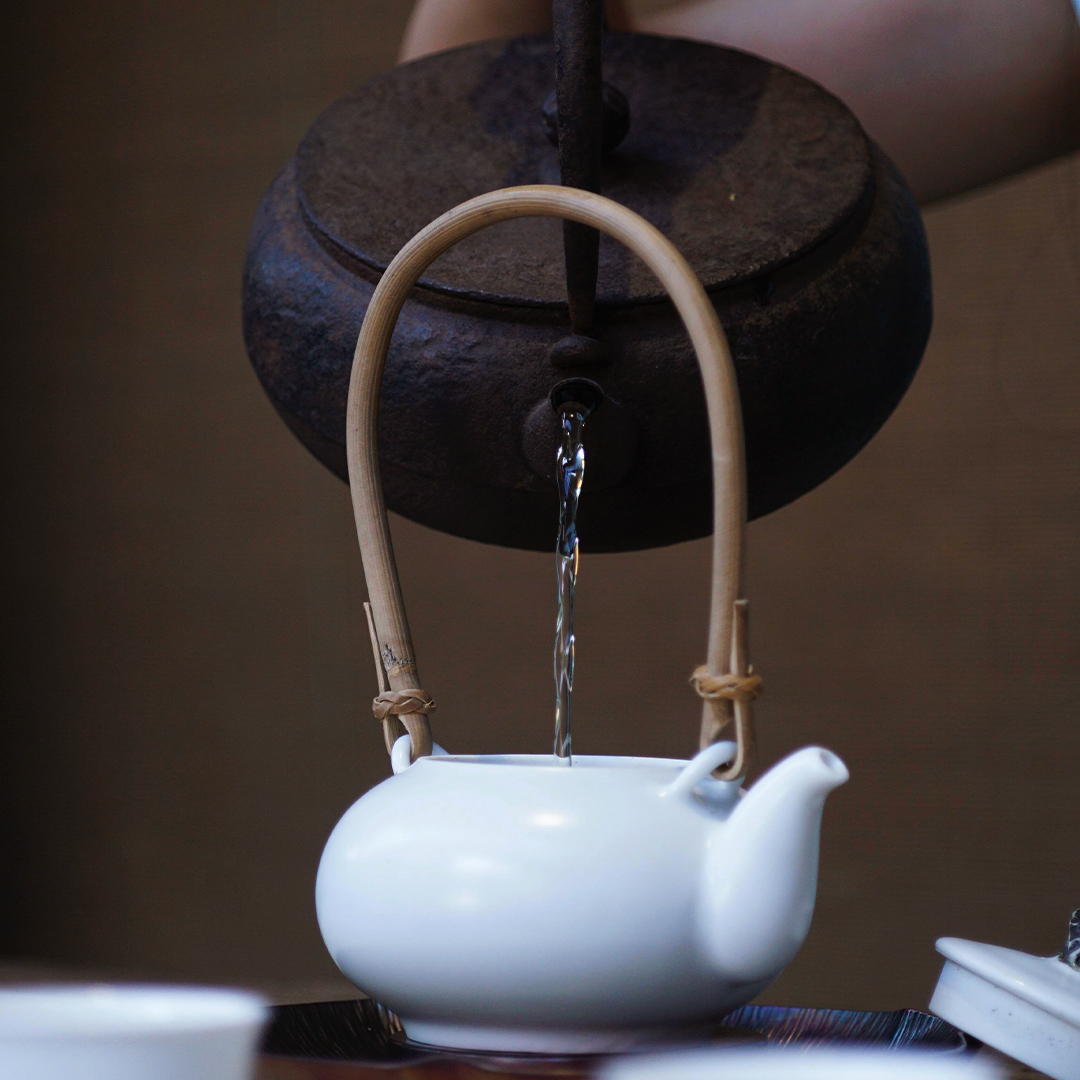 Lapsang what?! There’s a good chance you’ve never heard of this kind of tea, and got confused by its name. However, Lapsang Souchong tea is in fact the first-ever black tea, founded in Wuyi Mountain City, Fujian Province, China in the late 18th century. In the beginning, it was called Wuyi Bohea in Europe, but the name slowly transferred into its current name Lapsang Souchong, meaning “authentic small-leaf tea from (Wuyi) Mountain” in Chinese. As with all popular products, not all tea’s that are sold as Lapsang Souchong are real. This article will show you what to look for when grocery shopping!

If you’ve ever tasted a true cup of Lapsang Souchong tea, you can consider yourself lucky. Real Lapsang tea is most distinctive, and anyone who has ever tried it will definitely remember the taste. No wonder, it became a massive hit amongst the British royals for their afternoon tea time in the 16th century. Through the years, this tea kind became a symbol of Chinese black tea in European history. Fun fact: Lapsang Souchong tea was praised in the famous Don Juan poet from Byron.

Do you currently own any Lapsang tea? If so, we challenge you to have a look at it now to see if it’s the real deal. How do the leaves look like? Are they small, brittle, and broken? Can you smell anything other than a smoky fragrance? True Lapsang tea should present you with the exact opposite. The leaves should be twisted and mostly intact. If there are many broken leaves, the tea is likely to be fake.

The second signature of the tea is its pinewood smokiness and longan fruit note that creates a sweet finish. It should be rich in flavor, rather than giving out a single smoky fragrance. There should be a perfect mix between the smoky and sweet aroma: pleasant, comforting, and subtle.

The most important thing to decide the quality of the tea, is the origin. Lapsang Souchong should be sourced directly from the birthplace: Wuyi Mountain, where the soil is fertile with high organic matter content to ensure the growth of tea trees.

The benefits for your health.

Lapsang Souchong has all the benefits of your usual black tea. With high theophylline content, it can decompose heavy metals and alkaloids in your body, which is good news for people whose drinking water and food are polluted with these materials. Some medical experiments also show that the caffeine in black tea has an excellent refreshing effect, which helps to sharpen our minds and enhance our memory. Last, as Lapsang Souchong is a black tea it is also rich in antioxidant content which can help to delay your aging process.

Sounds good right? If you want to taste a real Lapsang Souchong, visit the Zheng Tea Room and give yourself the real experience. Make sure you brew the tea leaves with pure boiling water for a three-minute maximum. If you want to spice it up a bit, try adding some milk. The sweet flavor of milk goes perfectly with the smoky flavor of Lapsang Souchong.

PrevJasmine tea – the tea kind for warm-hearted people
Caviar: All you need to know.Next