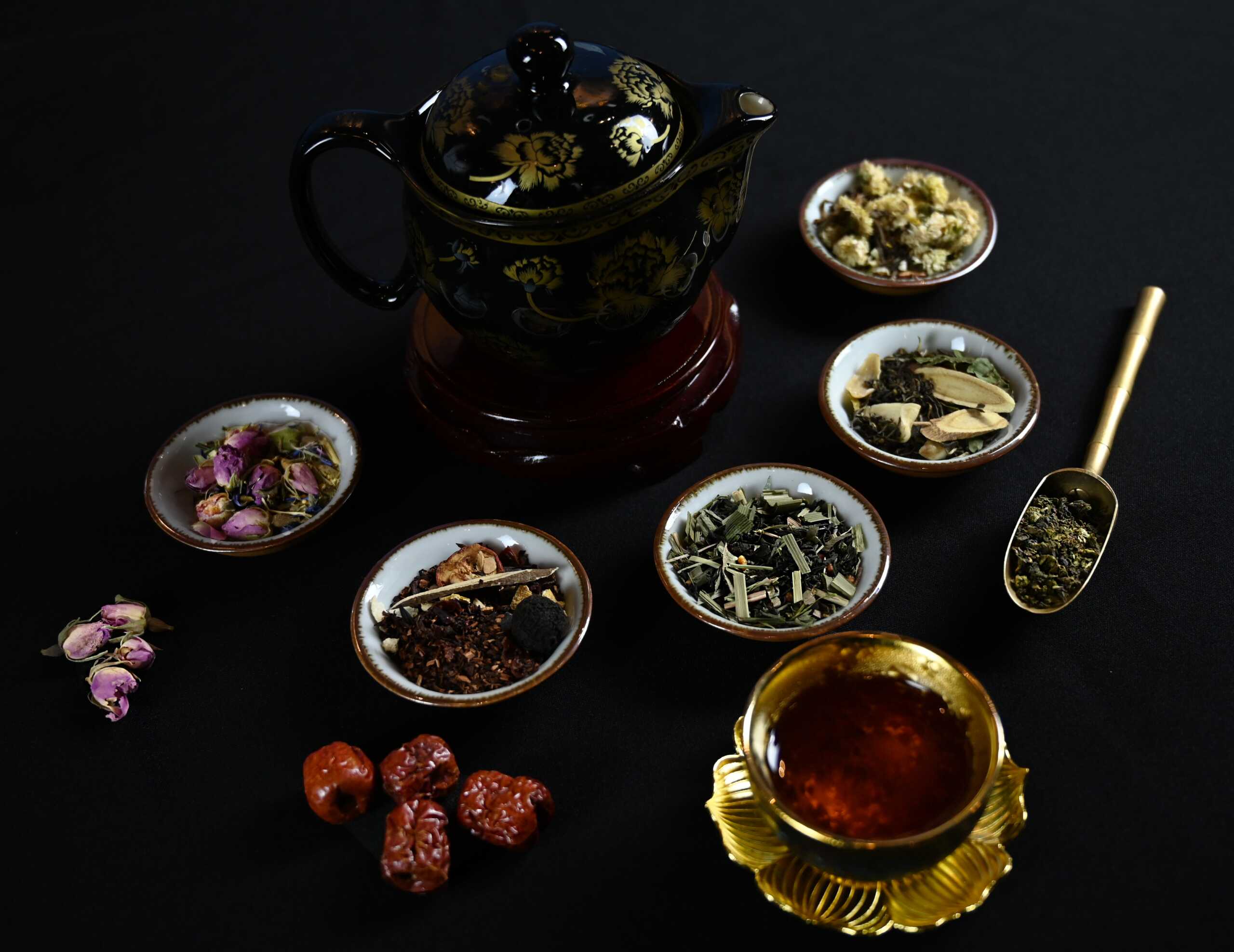 The origin of Drinking Tea

Tea originated in China and has a history of more than 6,000 years. It is said that the tea was discovered by Shennong, a famous ancient figure in China. When he was boiling water in a cauldron in the wild, there were just a few leaves floating in the cauldron. The boiled water was yellowish in color. But surprisingly, the special water quenched thirst and refreshed his mind. Later, this kind of water which was called “tea” was gradually popularized. Both the emperor and the aristocracy, as well as the common people, love tea very much and derive many different ways of cooking tea.

As we all know, tea, coffee, and cocoa are known as the world’s top three drinks, and tea undoubtedly ranks first. Nowadays, the consumption of tea exceeds the total consumption of wine, coffee, cocoa, etc. Tea can be seen everywhere in the world. More and more people are beginning to understand tea and fall in love with it. The main reason why tea is loved by countries all over the world is that tea is a pure natural healthy drink and it taste good. Tea contains various ingredients such as catechins, cholestenone, caffeine, inositol, folic acid, pantothenic acid, etc., which can improve human health. At present, more and more people pay attention to healthy life and healthy diet, and drinking tea has become a good choice for health seekers.

Drinking tea may sound like just soaking the leaves in water, but in fact, there are many types of tea, and different types of tea have different tastes and effects. Therefore, after tasting many kinds of tea, many tea lovers will find the type of tea that suits themselves best. The famous teas include: green tea, black tea, dark tea, Pu’er tea, etc. These teas are produced in different regions, and each type of tea has different branches. For example, green tea includes: West Lake Longjing, Biluochun Tea, Xinyang Maojian and other hundreds of varieties. Each variety of tea will have a different taste due to the weather and climate of the year of production. In addition, the taste of the same tea produced in different regions may be different, and even the taste of tea produced in two adjacent mountains will be slightly different.

China’s unique climate and soil are the dominant conditions for tea planting, and different provinces will produce different types of tea. Among them, Zhejiang, Fujian, Yunnan, Jiangxi, etc. are rich in tea. Oolong tea in Fujian, Pu’er tea in Yunnan, Longjing in Zhejiang, black tea in Anhui are all well-known in China and even in the world.

Drinking tea is not only to boil the tea leaves in water and drink it, but it contains very interesting tea culture including tea art, tea set, tea ceremony and so on. Many people like to drink tea because it is very healthy. In addition, they also like the comfort of drinking tea. When the British drink afternoon tea, they often invite friends, prepare some snacks, and then enjoy the afternoon tea time slowly. This is a kind of leisurely enjoyment and a good opportunity for friends to chat. And some people like to drink tea alone, while tasting tea, they are actually tasting themselves and enjoying the good time.

According to many studies, tea has certain medical value. Drinking tea for a long time can achieve the effect of disease prevention. In addition to preventing some common diseases such as cold and fever, it can also reduce the risk of some major diseases such as heart diseases, high blood pressure and even cancer. Therefore, many people who insist on drinking tea for a long time will be better than most people of the same age, and can even achieve the effect of prolonging life.

In addition to drinking tea, there are some other magical uses in life, such as: tea can be used to remove dirt and grease, so after washing your hair, wash it with tea, which can make the hair bright and soft. Besides, the tea water does not contain chemicals, so it will not hurt hair and skin.

Tea is very popular all over the world. Maybe you already have some tea drinkers around you. Maybe you have also tried tea, but feel that you are not used to drinking. Why don’t you give another try to learn more about tea? Start with a cup of tea you like, enjoy the good tea time, and health will accompany you unconsciously all the time.

PrevWhere the east meets the west: Shanghai
Black Tea The flavor you will missNext