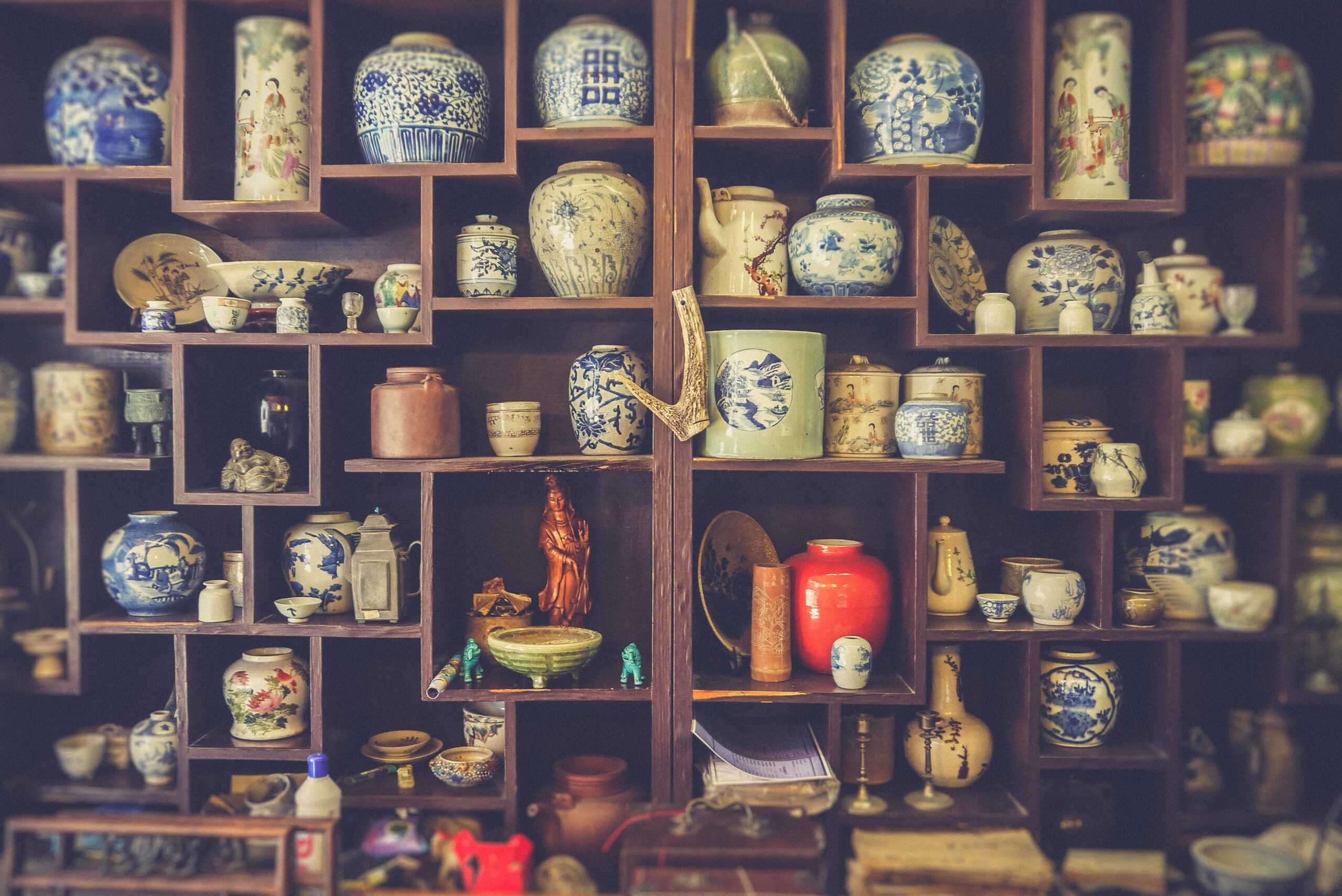 You might have heard of it: Confucianism, a philosophy named after its founder Confucius. While it originated in the pre-Qin dynasty, it still plays an important role within the Chinese traditional culture and has a massive influence on China’s politics, economy and culture. In this blog we’ll dive into the food and etiquette side of it!

Confucianism is all about guiding the development of individuals, based on benevolence, righteousness, etiquette, wisdom, faith, forgiveness, loyalty, filial piety, and fraternal duty. By now we know that food is one of the most important parts of the Chinese traditional culture, so, it’s no surprise that Confucianism also includes beliefs on how to handle food, diet and dinner etiquettes.

While Confucianism states that food is the first necessity, it should be handled with care and moderation. For example, ‘drinking’, should be enjoyed, but people need to avoid the point of losing their mind because of it.

The same goes for consuming food. Another belief is ‘Conforming to heaven, following the seasons’. This is all about respect for the seasons, eating the food that’s grown during that time, and not violating the laws of nature. Food that didn’t ripe the natural way, shouldn’t be eaten.

The philosophy can also be found in dishes that are served nowadays. Noticing very thin sliced ingredients in your food? This might very well be a trace of Confucianism, executing the thought ‘the finer the grain and the meat, the better they are’. The famous diet documentary ‘A bite of China’ shows an example in the Huaiyang dish called Wen Si Tofu. The tofu in this dish should be cut as thin as hair, which not only tests the chef’s exquisite skill of ‘combining heart and hand’, but also embodies Confucius’s philosophy.

Etiquettes based on respect

Confucianism is not only reflected in the diet itself, but also in the dining etiquette. The philosophy honors the respect people should always have for elders and relatives. This is why many Chinese families cook food that is easy to eat and to digest for the elders. Steamed meat is an example of such a dish. The respect for the elderly can also be seen when families are sitting around the table; the older people always get the most respected seats.