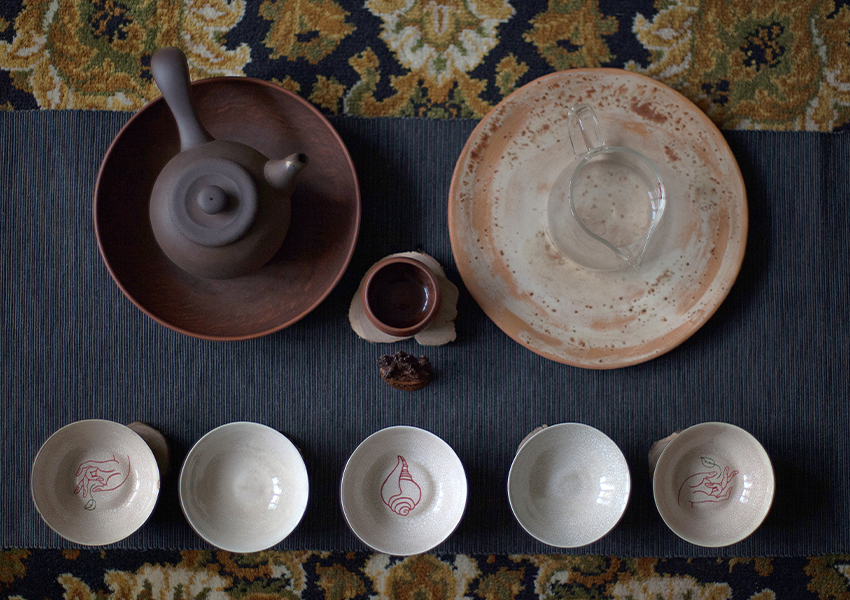 You probably already know that Chinese tea is divided into six categories based on the way they are processed. These six categories are: green tea, black tea, yellow tea, white tea, oolong tea, and dark tea. Each of them has their own notable features and appearance. But do you already know White Peony?

There’s an interesting Chinese legend about the benefits of white tea. Over four thousand years ago, there was a prevalence of measles among children in the Fujian province, and medicines against it were underdeveloped at that time. A goddess, that lived under the Tailao mountain, couldn’t stand seeing the children in so much pain, so she planted a tree and brewed its buds with boiled water, which cured the measles miraculously.

White Peony Tea is one of the most famous white tea of Chinese origin. It was first produced in the Chinese Fuding and Zhenghe counties in the Fujian Province, and it is harvested every year around spring. Of all types of tea, white tea is the least processed. Therefore, it retains the original fresh-looking appearance of the leaves: greyish-green of color with white fuzz on the back, a curly edge, and a thin-wavy body. Aspects that creates its unique identity. Being brewed, the grayish-green leaf gently unfolds its curly body, resembling the petals of a peony blossom, hence its name. In China this tea kind is known as Pai Mu Tan, which is the direct translation of White Peony.

The fact that White Peony is one of the least processed kinds, the nutrients are preserved. It contains antioxidants, caffeine, tea polyphenols, L-theanine, chlorophyll, minerals, vitamins and other compounds. Therefore, having White Peony tea is good for:

White Peony tea is not only rich in tea polyphenol but also in caffeine. Because of their synergistic effects, it helps the body better manage fat absorption, reduce the accumulation of fat, and it possibly even leads to weight loss.

As an antioxidant, tea polyphenol can help with anti-aging, especially in preventing wrinkles. Your skin will look younger, cleaner and fresher as white tea antioxidants reduce the harmful effects of UV radiation on the skin and re-establish the moisture balance.

A study has shown that the antioxidant in white peony tea could help fix a damaged liver and reduce alcohol absorption.

Tea polyphenol serves as a natural anti-inflammatory. It can help eliminate inflammation in the body, and prevent related cardiovascular and cerebrovascular diseases.

Although it can be very beneficial. People with a kidney deficiency, high heart rate, severe hypertension, serious constipation, serious neurasthenia, or iron deficiency anemia should be careful drinking White Peony tea. Besides, this tea kind should not be drunk on an empty stomach.

White Peony can be made in a few different ways:

Take about 5 grams of White Peony tea, wet them with a little bit of water until you can smell its wonderful fragrance, then pour boiling water at 90°C （194 ℉) in the cup. Any kind of tea cup does the job, but if you got multiple options, go for the glass cup.

A covered bowl is a special Chinese tea set. Put 3 grams of White Peony tea in the bowl and fill it with boiling water at 90°C. 45 seconds later it’s ready to drink.