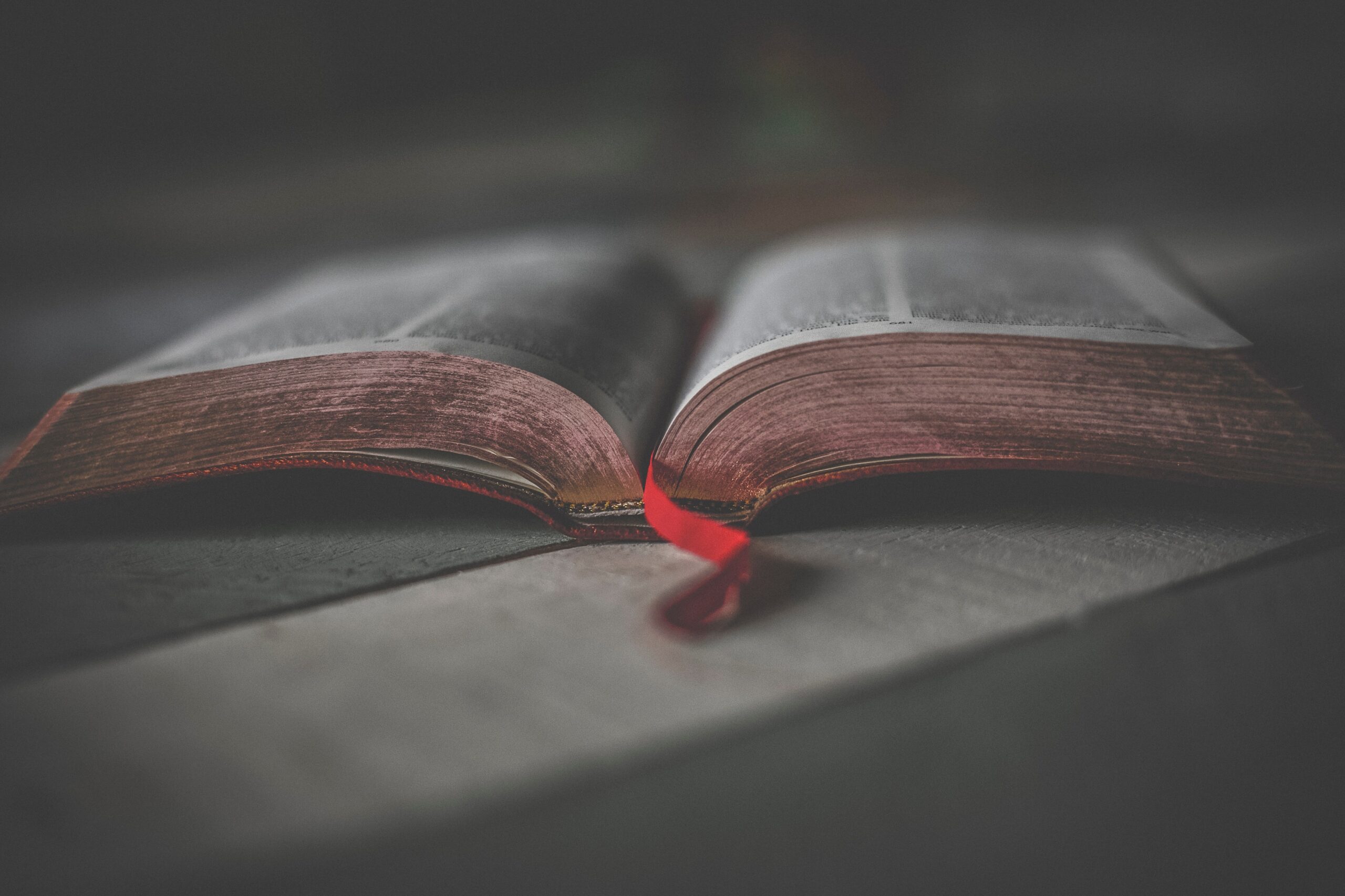 A bite of Chinese history.

Amongst ‘The Romance of the Three Kingdoms’, ‘Journey to the West’, and ‘Outlaws of the Marsh’, the novel ‘Red Chamber’ definitely deserves a spot at China’s greatest books ever written. This book is not only remarkable for its huge cast of characters and psychological scope, but also for its precise and detailed observation of the life and social structures, typical for the 18 century Chinese history. The fact that the classic life described in the book cannot be revived, doesn’t mean we cannot grab a bite of the feast mentioned in this book. Let’s give you a taste.

The feast depicted in the book comes from the Zhejiang and Jiangsu Province in China, known for its sweet flavors. It is based on four cooking methods – boiling, stewing, braising and simmering – and simplicity when it comes to the use of ingredients.

The pasty of Suzhou Traditional Style

This dish was founded in Suzhou, a famous city of Chinese history and culture and now known as a paradise on earth for many tourists. Suzhou serves several hundred varieties of famous traditional dishes and snacks, but the traditional pastries are cake and dumplings, both featuring rice, grounded into powder. The dumplings served in Red Chamber were handmade, and can be divided into three types: Tangtuan, Qingtuan, and Oil-fried tuan. Tangtuan is made from sticky rice which is grinded into a snowy white thick liquid, with the stuffing enclosed into it. Qingtuan is made of pure sticky rice, with a touch of the juice of the leaf of wheat. The filling exists of sweetened bean paste. Oil-fried tuan is made of pure sticky rice, with fresh meat inside, fried to a beautiful golden color.

This delicate pastry originated from 1821, in the Qing dynasty. In the Red Chamber, the pastry was filled with mashed dates and yam. Sounds delicious right?

The pastry on the ship of Lake Tai, Wuxi, were created on the pleasure-boats sailing on the lake. This pastry was most popular in the Ming Dynasty, and can be traced back to the ship feast of Country Wu and Country Yue. They’re made by using mixed flour as the outside, and filled by wheat juice vegetable juice and wrapping meat, and vegetables. Afterwards they’re steamed. The shape of the pastry is mostly like fish, insects, birds and beasts, or like flower and fruits, such as pumpkins. A perfect small dish to eat while being on the lake; elegant, vivid, soft in taste, and natural in color.

Another famous delicacy in Wuxi is Shrimp Meat and Rice Crusts: fresh shrimp meat and rice crusts as main materials, fresh peas and egg white as ingredients, and onions and ginger as seasoning. It takes a while to prepare, but when done correctly it results into delicious and tender shrimp meat, and soft and crisp rice crusts. What makes it even more special is that when the dish is served, the waiter would pour hot gravy onto the dish, giving out a rustling sound.

Yangzhou Fuchun tea and food come from the teahouses in Yangzhou, which has a history of about 1200 years. It had the most popularity in the Qing Dynasty. What is special about this, it firstly the interior and look of the teahouses, delicate, beautiful and most of all high-level. Second, the food and tea are of course delicious, and the experience is completed with excellent service. The most famous one is the Fuchun Tea House, which located in Desheng Bridge, and is open since 1885.