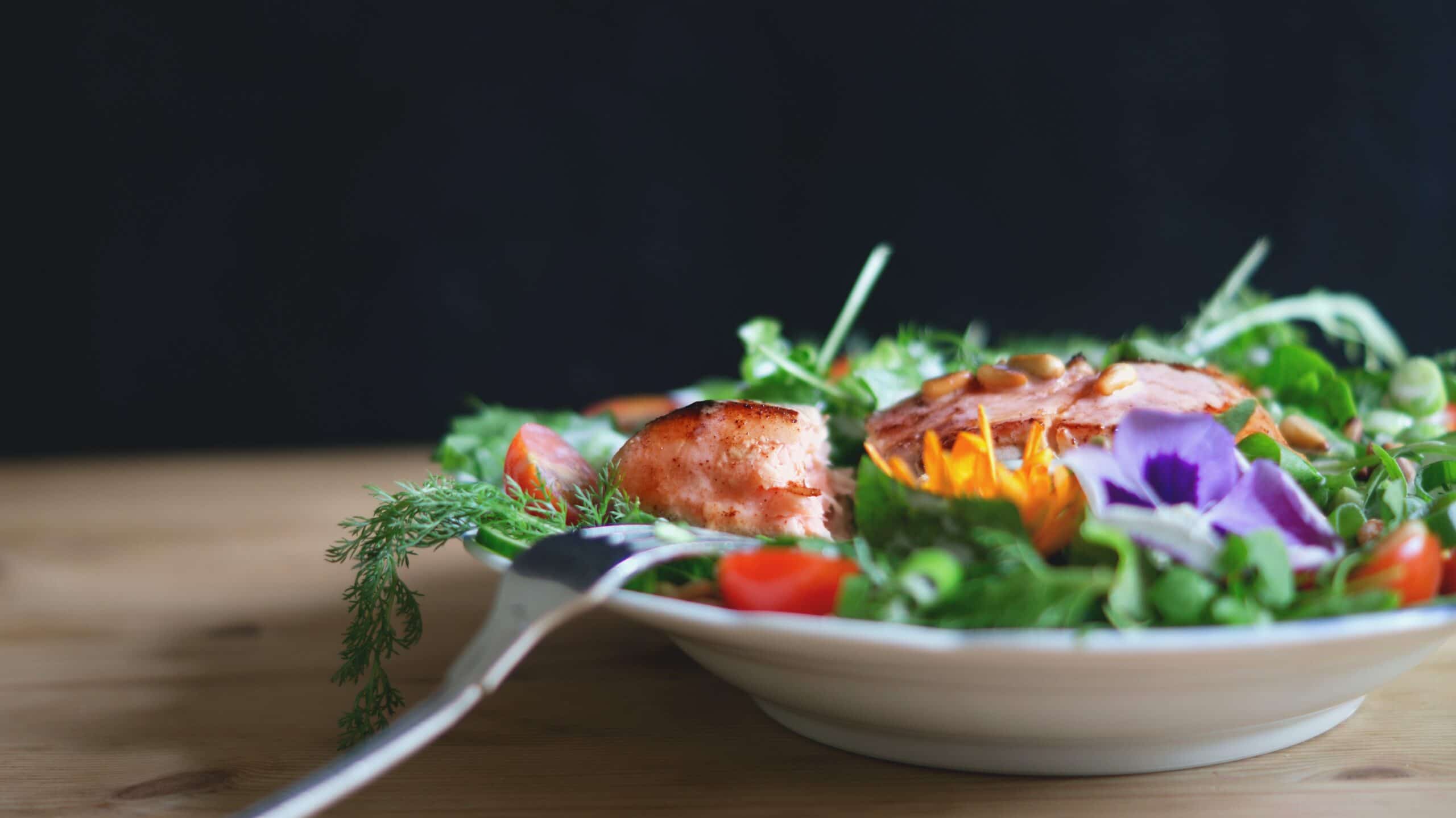 Fast food chains popped up all over the planet. KFC’s and Burger Kings are literally at every corner of the city, and fast food restaurant that mesmerize hungry consumers, are a distinct part of the current food culture and modern society around the world. However, luckily more and more people are turning to healthy food, and getting more familiar with the super food family.

In short, super foods are ingredients that result into burden- and stress-free meals, that energize and fuel the body. Especially in summer these foods grow in popularity because of the well know ‘bikini bodies’ we want to show off at the beach. They’re all considered light foods, which does not refer to a specific kind of food, but a cuisine characterized by simplicity, retaining the nutrition, and keeping original taste of ingredients to the maximum extent. Dietitians generally keep the idea that there’s always a healthy option for your favorite foods, just switch up some ingredients. They also state that it’s not only what you choose to eat, but also the way food is prepared, makes the difference. For example, light food is prepared by steaming, blanching, and roasting rather than deep- or stir frying, to better retain the healthy ingredients and reduce the fat intake. Simple, moderate, balanced, and healthy.

However, there are some people that misunderstand what a healthy light food-based lifestyle looks like. They either think the less you eat, the healthier you get, or assume that consuming light foods means eating only vegetables and fruit with no meat or staple food. Wrong.

These two misunderstandings make that salad is at the top of the list of light foods.

Let’s talk about salads. It’s time to get the idea out of your head that salads are limited to bowls of mixed lettuce, green beans, zucchini, asparagus and broccoli. Salads are only a healthy meal when all the nutrients that our body needs are in there. So, when making a salad, make sure to add low-fat cheese crumbles, beans, fish, chicken, eggs and super foods like oatmeal, nuts and berries. While making it a better choice, it will also make it more delicious!

Be carefull of the calorie bomb salad

Salads can be a great, low-calorie food choice to help you lose weight, or they can be major calorie bombs. We typically blame the holidays and rich comfort foods for weight gain, but seemingly innocent foods like juice and salads in restaurants or bought at the supermarket can do just as much damage. Refreshing beverages and cold salads often contain surprisingly high amounts of fat and calories. Some pasta salads even clock in at 666 calories per serving, and 17 grams of fat. Plus, they’re typically made with refined flour pasta, which also lacks fiber. On top of that, the toppings and dressings you use can make a huge difference (four tablespoons of dressing can add up to 400 calories for example, mostly consisting of fat). So, make sure you choose right! And remember: the average calorie burn of 1 hour walking is only 300 calories!

Looking for a tasty and healthy salad recipe with just the right macronutrients? Check out one of our favorites!

How to make it:

A bit of history to conclude with

According to records, light food originated from the afternoon tea of the British aristocracy in Europe in the 17th century. At that time, the dinner time of the British aristocracy was usually very late, so in the afternoon, female aristocrats arranged for cooks to make some snacks to go with the black tea, which can not only satisfy the empty stomach, but also boost the quality time with friends. It started as a snack or some kind of desert. The years after, light food got redefined into the low-carb, low-fat, high-fiber, simple, authentic, healthy, and nutritious foods, we know now.