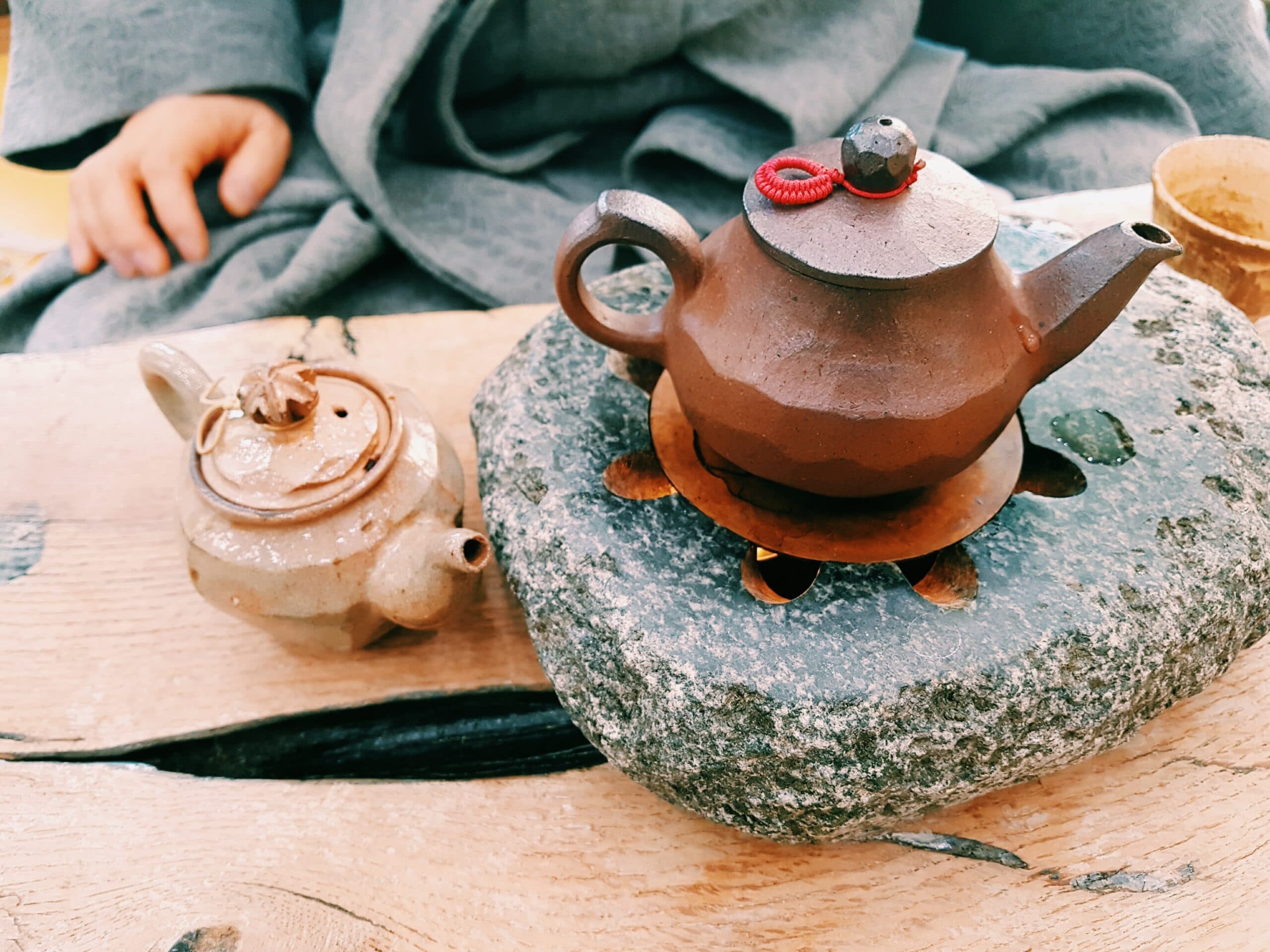 A cup of tea a day keeps the doctor away: The benefits of drinking tea

More than half of the people in the world drink tea on a regular basis. It’s China’s biggest influence on the globe. No wonder, as it’s a natural drink with lots of different flavors to choose from. There’s always a kind you like. But drinking tea comes with more benefits than just quenching your thirst. These benefits have been known in China since ancient times, and now modern medical science has brought proof. Let’s take a look at the findings of the newest researches.

A recent study from the US National Academy of Science has proven tea to boost the body’s defense mechanism against infections. They’re even looking into turning one of the substances from tea into a drug to protect against diseases. One of the components of tea has been tested in an experiment, which has proven to attack invading bacteria, viruses and fungi. A second experiment, using human volunteers, showed that the blood cells in the immune system of tea drinkers responded five times faster to germs than the blood cells of coffee drinkers.

“We worked out the molecular aspects of this tea component in the test tube and then tested it on a small number of people to see if it actually worked in human beings,” said Dr Jack F. Bukowski, a researcher at Brigham, a women’s Hospital in Boston, and Harvard Medical School. He states that the results gave clear proof that five cups of tea a day can sharpen the body’s disease defenses. A nutrition specialist at Penn State University, Kris Etherton, supports these findings.

So, what can drinking a few cups of tea a day do for our health? Below, we’ll cover five proven effects!

Tea is a true stimulant, because of the caffeine it contains, it boosts our nervous system and blood circulation which helps our muscles to relax and influences the metabolic process of all body cells. Tea also effects blood vessel dilation and prevents from the cardiovascular and coronary diseases. In clinics, tea was used to cure cold and headaches with no adverse side-effects. No wonder, caffeine is included within Aspirin tablets.

In summer time, drinking tea results into immediate comfort. The polyphenols, carbohydrates, amino acid and other substances of tea, result into a chemical reaction with the saliva in our mouths, which enables our body to disperse of heat and toxins.

It has also been shown that, after a heavy meal, a cup of strong tea will stimulate the secretion of gastric and help the digestion of food. The vitamin groups such as inositol, folio acid, and pantothenic acid, and compounds as methionine, thenylcyoteine, and choline, can even support our metabolism. The aromatic substances of tea support this benefit, since fat can be dissolved by them.

Polyphenols contained in tea can kill the colon bacillus, typhoid and cholera, by solidifying the protein contained in those bacteria. In China strong cups of tea are even used on external wounds to counter inflammation and disperse toxins. These polyphenols also purify the water, decomposing of the aluminum, zinc and alkaloid contained in it.

These substances, combined with the caffeine, have also been shown to combat the effects of alcohol and nicotine. As a pair, they will help our body dispose of all unnecessary things and neutralize the substances that are bad for us. Because of this drinking tea is also helpful when constipated.

Tea is full of vitamins such as vitamin C, P, B1, B2, and K, which are easily absorbed by our bodies.  Therefore, drinking tea can be helpful to depress cerebral hemorrhage, as they make our blood vessels more flexible (C and P). They will also help to moisten our skin, promote the growth of blood cells (B1), and alleviate inflammation such as keratitis and pneumonia (B2).  These benefits are mostly seen in black and green tea.

The vitamin C, combined with the polyphenols, can also help the body with eliminating the radioactive element SR90. Therefore, it’s sometimes described as ‘beverage of the atomic age’, and benefits people suffering from radioactive pollution.

Pu’er tea produced in Yunnan Province is known for its boost of pharmacological functions. Research shows that Tuocha, a kind of Pu’er tea, is excellent for diets and helps our body fight cardiovascular diseases. Clinical experiments have shown that drinking Tuocha from time to time can help reduce weight significantly, which goes hand in hand with lowering the risk of hypertension and cardiovascular health. Another kind of tea that’s beneficial while dieting is Oolong tea, as it has proven to be helpful in dissolving fat, boost the digestion and the discharge of urine and constipation.

Adding up all five health benefits, it’s safe to say ‘a cup of tea a day really does keep the doctor away.